How to count how many photos you have in Google Photos 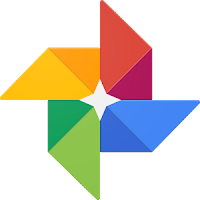 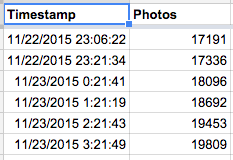 Basically the code looks for a folder named "Google Photos" and then counts all the files inside it, and then recurses down into all the folders inside it repeating these steps. Although it's not obvious when you click the Google Photos folder inside Google Drive, the photos appear to be arranged in subfolders based on years. When I first tried to retrieve a list of files inside the Google Photos folder I received an empty list, but that's because everything is in subfolders.

Hopefully you find this useful. You can also schedule the script to run hourly so that it reports a running count while the upload is taking place. This can be done with a trigger added from the Script Editor.
cloud hacks